Widow Melody Rose has already lost one man whose job involved guns and violence. She swore she’d never put herself through that again. At first Sheriff Jake Bennett wants nothing to do with the taciturn café owner, but Melody intrigues him. When a stalker targets her, he’s determined to protect the woman he has fallen for. But can Melody overcome her greatest fear and save the man she never dreamed would claim her heart?

Good morning, Melody. Let’s begin with where you are from. I’m from Rock Ledge, Arkansas, which is a quiet little town in the middle of the Ozark Mountains. It’s so small you’d almost miss it on a map, but I wouldn’t trade this place for the world.

Tell us a bit about Tangled Promises. Let’s just say this is about letting go of the past and accepting what’s right in front of you, even when that something, or someone, is the total opposite of what you thought you wanted. I’d get lost in a big city like Chicago, yet he thrives there. Why he chose to move down here is beyond me. Maybe he’ll eventually open up and take me into his confidence. I sense there’s a lot more to his story than simply wanting a fresh start somewhere new.

What did you think the first time you saw Sheriff Jake Bennett. He  walked in the door of my café, he drew everyone’s attention, including mine. New to town, he’s tall, dark and hard to miss.

Tall, dark and handsome is always a fave with us, What was your second thought? Not only was he wearing a uniform and badge, but also had an impressive size gun strapped to his hip.

Hah! Good one. Do you feel it was love at first sight? Mercy, no! Didn’t you just hear what I said? He wore a gun. I lost my husband to gun violence and want nothing to do with them, or even people in law enforcement for that matter.

What happened next? Once I looked past the gun, and his reserved exterior, I found he has a kind heart and is a good man. He makes me feel safe and cherished. Plus, did I mention he’s sexy as all get out?

You sort of hinted at that aspect of his overall picture. How would you describe Jake? At first, he was really standoffish, but it didn’t take the big city cop long to adjust to our small town way of life. At least I think so. He keeps a lot to himself, so I wonder what he’s thinking most of the time. However, I know firsthand that he’d lay down his life for yours. That’s the type of person I want to be around.

How would Jake describe you? At first, he would’ve said a cactus would’ve been more welcoming than I had been. In fact, I barely spoke to him. Well, until the plane crash that is. He saved my life that day, so after that I think we both saw each other in a different light. I feed him a lot better now, too.

What made you choose operating a cafe for a career? It wasn’t my first choice. Or my second. It had been my husband’s dream after he got out of the army. We signed the papers to buy the Tangled Rose Café the day before he was murdered. All of our money was tied up in the place, plus I wanted to fulfil his dream, so here I am.

What is your biggest fear? I think not being able to move forward with my life, and forever being alone scares me the most. Seeing my husband shot in front of me had a paralyzing affect in more ways than one.

How do you relax? Relax? Ha. What’s that? Actually, I do have a secluded place outside of town where I go. There’s a stream, lots of trees, and best of all, it’s quiet. I can breathe. Being around people all day wears on my nerves, so going out to the creek, kicking off my shoes and wading in the water soothes my soul.

Who is your favorite fictional character? Scarlet O’Hara. She didn’t let life beat her so far down she could never get up again. I keep envisioning myself standing on a hill with my fist raised in the air and proclaiming my intentions to survive.

What is the best piece of advice you ever received? My great-aunt once told me to never change; to always be myself. Now if I can figure out who I am, that’ll be a piece of cake. 😉

This has been very enlightening, Melody. Thank you. Now we’d like to chat with Linda.

What movies or books have had an impact on your career as a writer? One of the books that really spoke to me was Widow’s of Wichita County by Jodi Thomas. It’s a women’s fiction and the characters each stepped beyond their own previously conceived idea of who they were to become new selves, to pick up the pieces of their tattered worlds and become better women and move forward. I haven’t had a severe tragedy in my life like the five women in that book did, but it showed me what a person can do if they want it bad enough, like publishing.

Is there an event in your private life that you were able to bring to this story and how do you feel it impacted the novel? I grew up in a small town and brought some of my experiences to this book, like when my father was burned in a house fire and all the other farmers left their fields to bring in Dad’s crops. That’s the sort of thing people do in small towns, support each other. Of course, the downside is everyone knows everyone else’s business. By adding those factors in, it gave the story a sense of realism.

Tell us a bit about your publisher: how did you hear about them and what influenced your decision to submit to them? A friend told me about The Wild Rose Press several years ago. Later, I met the owner at a writer’s conference and was impressed by how personable she was. She truly cares for all of her authors. I’ve been very pleased with the company.

What book[s] currently rest on your TBR pile? I have several authors that are automatic go to reads. (Don’t we all have those? The people we read regardless of the books title simply because we know we’ll come away satisfied?) Currently I have Claiming Her Texas Family by Jolene Navarro and A Double Dose of Happiness by Teri Wilson at the top of my TBR pile. Can’t wait to dive into both books.

Lastly, what's up next and when can we expect to see it on the shelves? I’m eagerly awaiting the release of the second book in the Rock Ledge series, Shattered Promises. Release date is slated for October 10, 2022.

Linda brought an excerpt for us:

Jake stopped and wrapped his arms around her trembling body as she buried her face in his shirt. Her hands continued to flutter. A low keening sound from her broke his heart.

Her knees gave way completely and she sagged against him. Jake scooped her into his arms and carried her far enough that the fog enveloped them, distancing them from the sights and sounds of the crime scene. She leaned against him, her soft body reminding him she was all woman.

He stopped at a pickup and sat on its tailgate, holding Melody on his lap. He’d witnessed a lot of traumatized people over the years, but to see the pain of this always in control, tough, take no guff from anyone business-woman put a little crack in his cop-armor.

Melody turned into his chest, her shoulders shaking, as she silently cried. He didn’t speak, just gently rocked her until her tears were spent.

“I’m not too fond of them myself.”

To learn more about Linda Trout and the stories she creates, go to:

To purchase Tangled Promises, go to:

Posted by Wild Women Authors at 6:36 AM

A Gift From the Sea 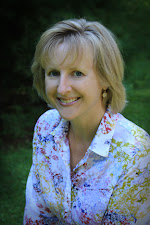 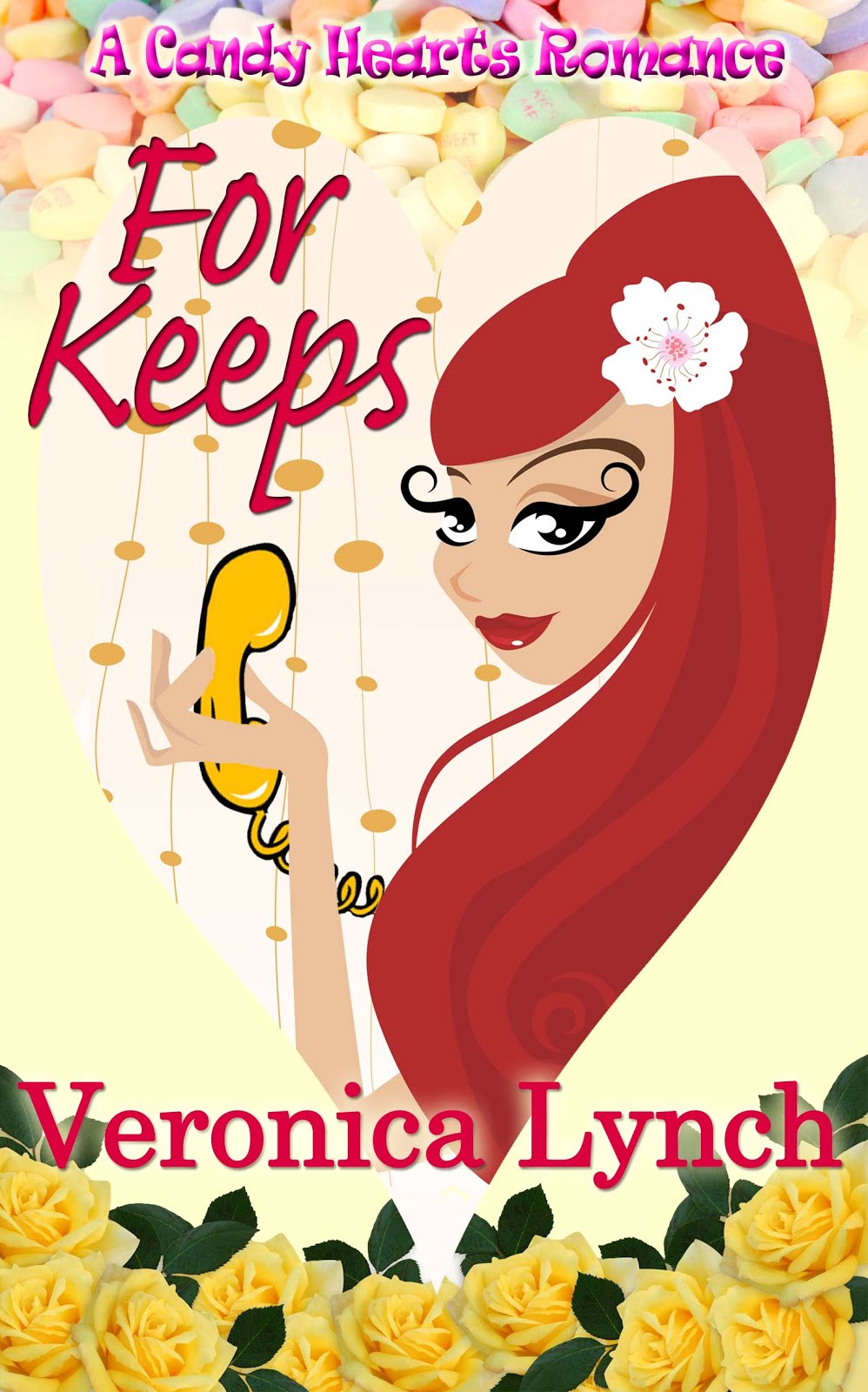